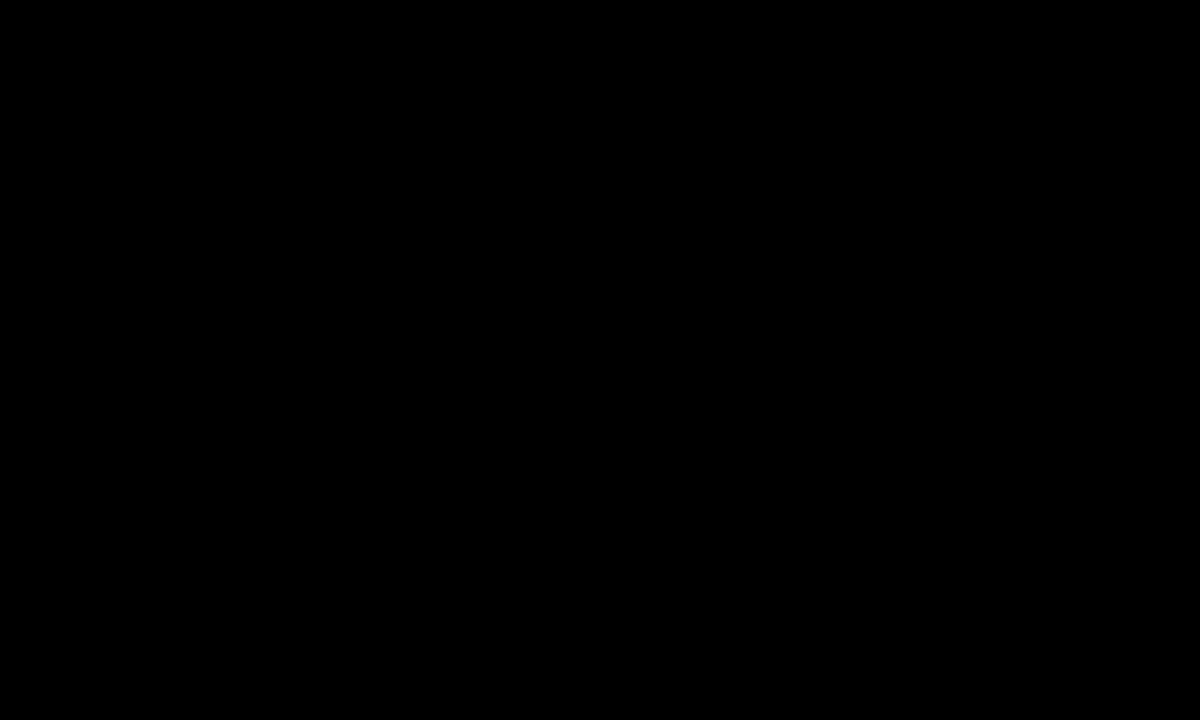 It's double the joy for John Osborne and Lucie Silvas — the musicians are expecting twins!

The Brothers Osborne rocker, 40, and his singer-songwriter wife, 45, will welcome their first children next spring, they confirm to PEOPLE exclusively.

"We are so excited," Silvas says. "It is such an amazing thing to be in this position to be growing two babies. When you think that you may never have the chance to have children and then suddenly you're going to have two, it's amazing."

The couple, who have been married since 2015, underwent in vitro fertilization (IVF) to conceive their babies, and want to be open about their experience.

"We went through a very long, tough journey with IVF to get to this point," Silvas explains. "We had an embryo transfer where we transferred two embryos thinking that would give us a better chance of getting one [baby], but we got two. I think deep down, we were hoping for two."

Osborne and his brother TJ, who make up the Grammy-winning country duo, won vocal duo of the year for the fifth year in a row at Wednesday night's CMA Awards in Nashville. PEOPLE spoke to Osborne and Silvas ahead of the red carpet, where the "Breathe In" singer will debut her baby bump.

TJ Osborne Tearfully Accepts First Grammy Award with Brother John: 'Don't Know What I Did to Be So Lucky'

On deciding to start a family:

JO: It's been a very gradual realization. Early on, it was something that we didn't talk about much and if we ever talked about it, it was — honestly — all about that we probably didn't want to have kids. At that stage in our careers, it required so much of our attention and energy that we knew we wouldn't be able to be the parents we might want to be. Some people do it great, but we decided that was best for us.

LS: I come from England and my family lives in New Zealand. I moved here [to Nashville], I'm in a foreign town where I was really trying to find my feet for the first five years I was here. I've always felt quite independent in myself and trying to forge my own path, and it was important for me to try and find my own path in Nashville.

JO: As life moved on, the closer Lucie and I became and the further down the road we went together, the more the topic came up. We were both thinking about it at the same time, but neither one wanted to admit it!

LS: Well, we weren't even traditional with marriage. We got married one day with Ring Pops in our living room! It was very off-the-cuff, it wasn't planned, really — we just weren't very traditional people. Maybe because I was trying to settle, that delayed us in thinking. But he's right, we eventually were both wanting children.

JO: So when the conversation finally started, it hit the ground running, because we both were thinking it, but neither one wanted to be the first to say it.

LS: It has been one of the biggest struggles of my life. Seeing John go through what he's been through with his mental health, this was another side that he found that not many people talked about. When it's you experiencing something for yourself, you realize how little you know about it. It's the same with IVF. I was touring and I was kind of naïve. I didn't get advice on it, and so had I done that, maybe I would've felt less alone with the process.

It's a very humbling experience. Not that I walked around thinking I could just have anything I wanted, but [pregnancy] was something that maybe I took for granted that I could do when I was older, and it's certainly not something that has come easily. I'm just incredibly grateful and it's taught me huge lessons through it.

LS: One thing I know for sure is that after such a long struggle, now that we're here with twins, we have no idea what's going to happen, but we want to celebrate every moment because you don't want to spend your time worrying. Anything can happen in life and I don't want to spend this time worrying — I want to celebrate the fact that we are here and we've got these twins, in circumstances that we thought we would never have them. We've just very thankful that IVF exists.

On finding out they were expecting:

LS: We had a phone call. They said, "Hey, Lucie, we've got some news." John was actually on the road, so they said, "Can you merge John in?" I was like, "Not for bad news, I can't," and they were like, "No, no, it's good news." They said, "You're pregnant," and I just bawled my eyes out ... absolutely bawling my eyes out. My parents were here from New Zealand when we got the news and I was just beside myself.

LS: Then we went for our first ultrasound and [the tech is] like, "How many embryos did you put in?" And John immediately knew [it was twins]. We were just holding hands — we were so happy.

On how their relationship has changed throughout the pregnancy:

LS: Some days, I would literally get out of bed, have a shower, put makeup on, do my hair, get dressed, and get right back into bed. Literally I just was like, "I can't."

JO: She'll say, "I feel so lazy." I'm like, "You're literally growing two humans in your body." I feel like we've gotten closer.

LS: Way closer. Even when we got married, we weren't even that interested in marriage as an institution, I guess. And then once we did it, there was something about it that was like, "We are together walking through this life, figuring out whatever we need to figure out," and now we've [got babies on the way]... It genuinely makes me very emotional.

JO: I'm also a big fan of the bump, I love it. I just want to touch it and grab it and kiss it.

JO: I had a few drinks the other night and apparently I was having a full-on conversation with the babies.

On how they think they'll be as parents:

LS: Pregnancy is teaching me two things: to nurture and respect and care for our relationship even more, but also care for myself even more, and I think he's the same way. He's learnt to have to take care of himself, because no matter what you go through, another person cannot do it for you. Right now, I am physically responsible for these two and I'm emotionally responsible for them and for myself, so I feel like it's such a lesson for me to love myself more, therefore he can love me more if I'm doing that. It just brings people closer together, that lesson in self-love and self-care.

JO: I already know Lucie's going to be an amazing mom, because she has had to be a mom to me a couple of times, when I'm being ridiculous or I've had a few too many drinks. She's actually inherently, a very maternal person. I would think any of our friends would say that when they need love and affection and a genuinely nonjudgmental person and ear to talk to, they go to Lucie, because she has a very motherly instinct already without having had kids. It's very natural. I have no doubt in my mind that she is going to transition into motherhood as good, if not better, than anyone. Myself, I know I'm going to be fun, but I don't know how I'm going to take it. The verdict is out on that one! However, Lucie is going to absolutely crush it as a mom, I would bet everything I have on that.

LS: He's got more chill than I have, for sure. Even with our dogs, I'm constantly worrying.

JO: Well, we balance each other out.

LS: We do. When you're with a partner, you wonder if you should be doing the same thing as them and the fact is, you're different — that's what brings you together. What he doesn't do in one area, I do, what I don't do in one area, he does, and it can complement. We will complement each other. He's definitely more relaxed than I am!

On their hopes for their children:

JO: It's going to be twice the battle, but twice the fun. With twins, there really isn't a pecking order, they're both the exact same day old ... I don't know if there will be a hierarchy between the two of them, but hopefully they get along just fine. 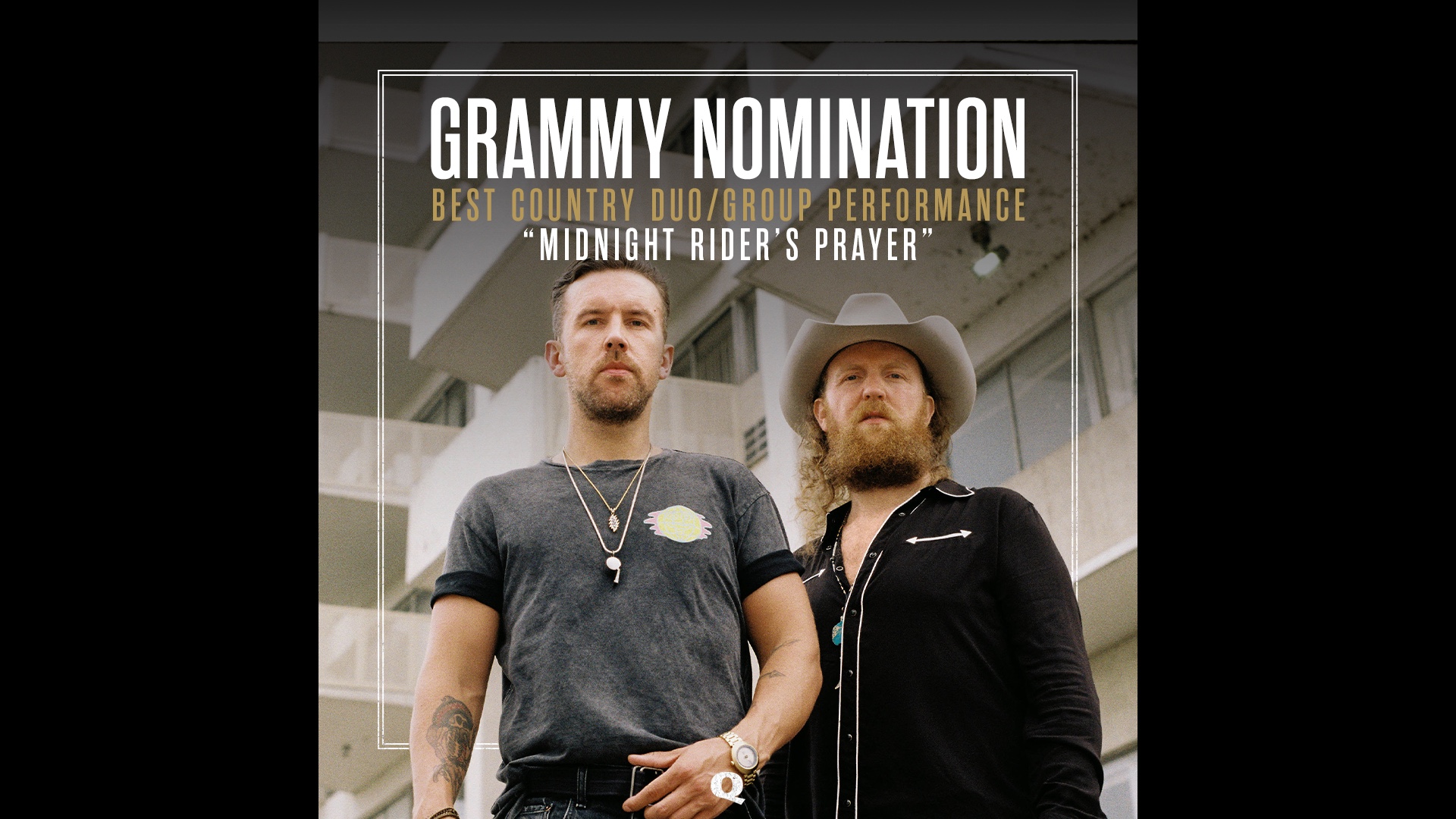 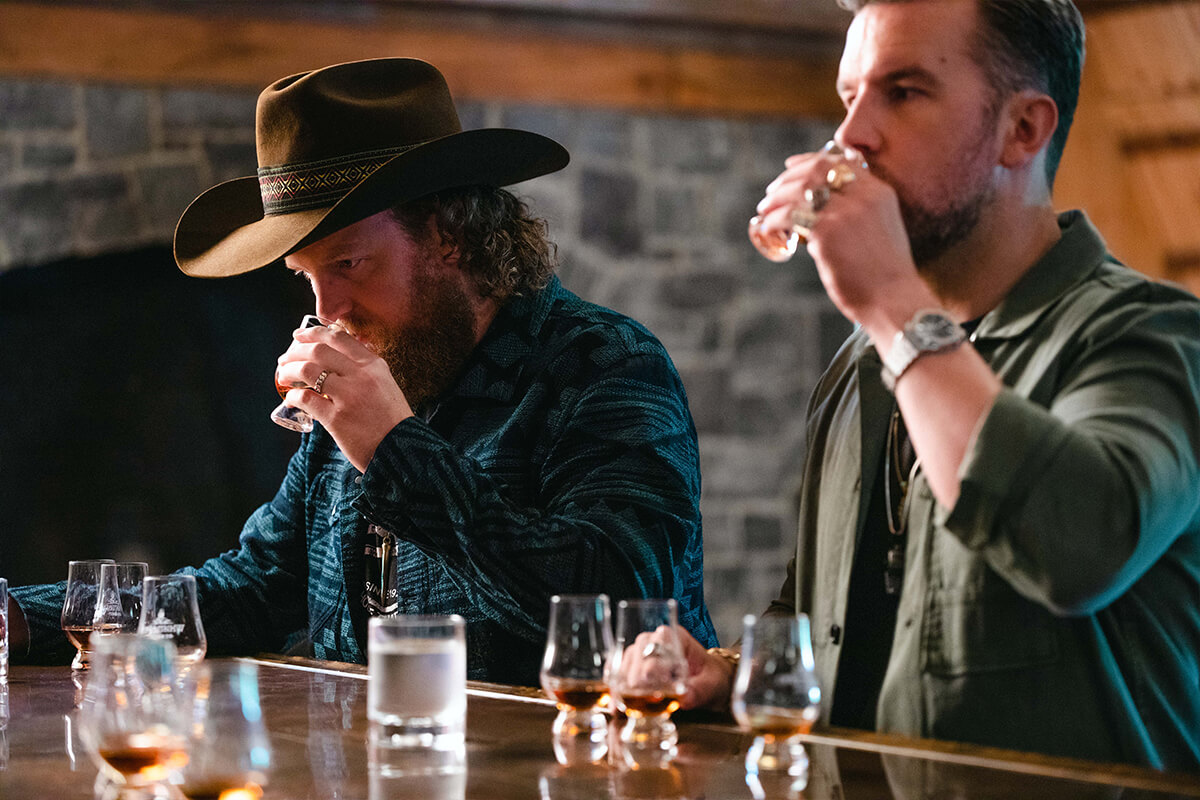 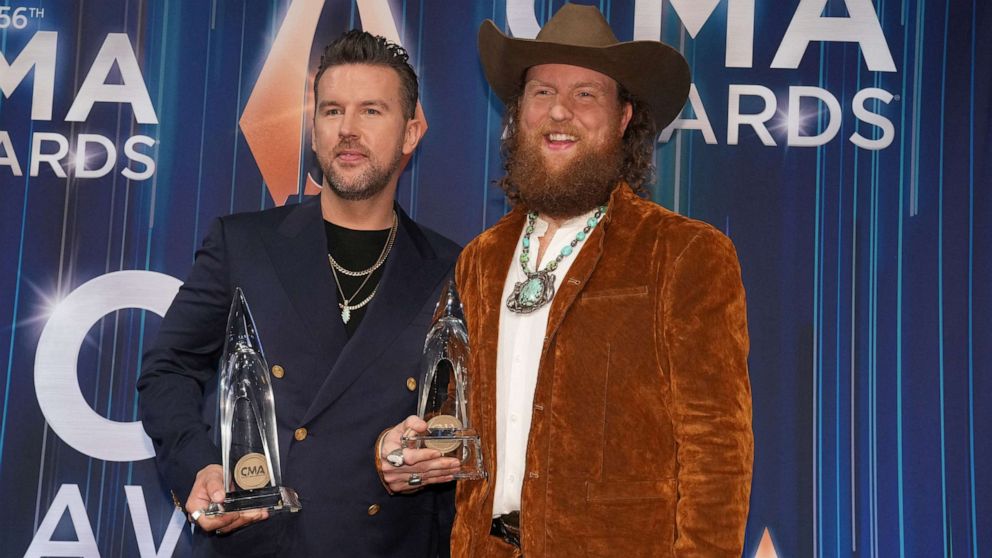